Awarity is an ambitious organization headquartered in Aalst, Belgium.

With our customer-oriented attitude, we hope to help as many entrepreneurs as possible with online and offline security inside and outside the organization. Making employees alert is a very important factor of this. 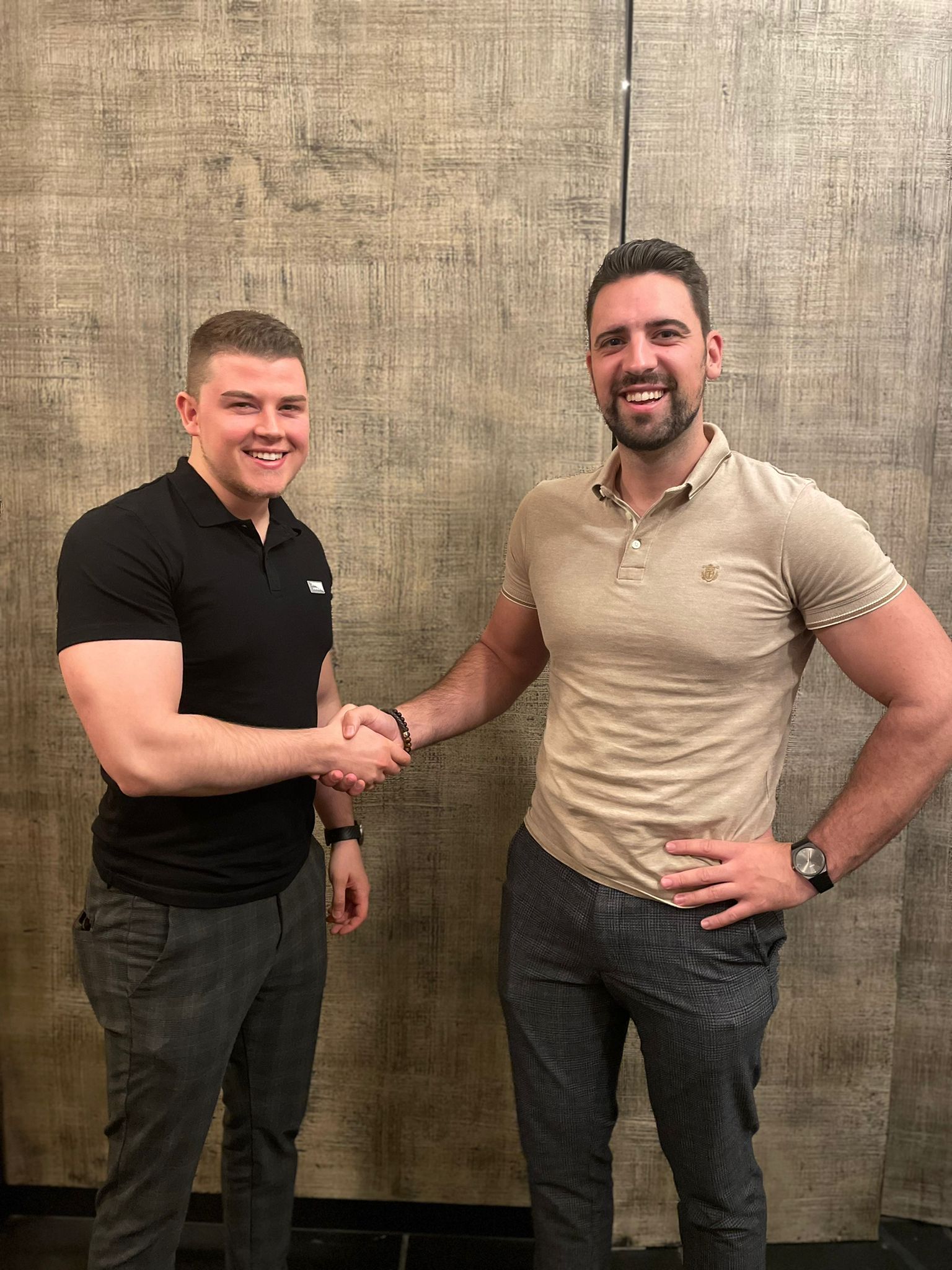 Awarity was started by Robin and Frederick, 2 friends who stayed for a chat about work over a whiskey after sports. Frederick was running a B2C company at the time and had just suffered a phishing attack.

For Robin, this was daily business as he had been in the cybersecurity world for several years. Thanks in part to Robin’s passion and Frederick’s interest in the matter, after a few whiskies they decided to help other companies in the area of workplace security.

Of course, the plans were discussed and revisited several times after that when alcohol was no longer an issue. But in the end, the focus remained on raising awareness among companies. Hence the name “Awarity.”

Partly because of Frederick’s negative experience and Robin’s years of experience in the field, Awarity was born. But also partly due to shared frustration after this experience. Namely, many companies do not know the immense impact these online dangers can have. Many have to experience it first to face it. As was the case with Frederick.

Some don’t even want to face the impact of the dangers. Every day on television you see stories that the dangers are there with sometimes catastrophic consequences. And these stories are just a tiny fraction of all the events that occur. For every story in the media, there are at least 50 other stories that go unpublished.

Because of this, they felt it was their duty to make all business owners and companies aware of these dangers and actually do something about them.

Thus, Robin and Frederick have come up with some affordable formulas to protect all SMEs from the dangers of online and offline attacks inside and outside the organization.

Because Awarity sincerely wants to help companies improve their security against all forms of cybercrime. Contributing to this gives us the satisfaction we need.

By listening carefully to large and small SMEs, we knew exactly which pain points to focus on and how to further develop our services along the way. Customer feedback is still the driving factor behind Awarity – and always will be.

Robin has been passionate about cybersecurity since he was just 10 years old and got his hands on his first computer. Meanwhile, he has years of experience in the industry and completed several studies in cybersecurity.

Robin therefore remains responsible for the technical side of the company and ensures that everything runs perfectly for our customers.

Frederick mainly focuses on the social engineering story within Awarity as that is where his main interest lies. He also manages the sales team and enjoys working with people inside and outside the company as he was used to in his previous company.

This way they both form the perfect combination to push Awarity to the highest level!

How we work?
For who?
How it started
Challenge yourself
Contact us

Our story
Our values
Become partner
Work for Awarity
Careers